The international students had the opportunity to visit Ribeauville. The event was organised by Claire Lambry from the international relations department and Martial Rodrigues from the students bureau. It was a great event to discover some of the Alsatian heritage. They all met at the Strasbourg train station on the 1st of December where their trip to Ribeauville started. They had the luck to spend this cultural and athletic outing under a sunny weather.

Ribeauville is an ancient medieval town, known for it’s three castles, and the fiddlers holiday, an event celebrated every first weekend of September. During the walk, students were able to observe the typical architecture of half-timbered houses and enjoyed the first Christmas decorations.

Afterwords, they had to reach the Saint-Ulrich castle overlooking the city. They didn’t expect such a tough walk. After a one hour hike in a very festive atmosphere, everyone arrived at the top and gazed upon a magnificent view. The students were able to enter the fortress, walk up to the highest tower and enjoy a 360 degrees view on the landscape.

At the end of the afternoon they were expected at “Cave de Ribeauville” the oldest wine cellar in France. Philip Christ, winemaker in the area, welcomed them for a guided tour of the cellars.Now, Alsatian winemaking has no secrets for the international students. At the end of the tour, wine tasting was offered, no better way to end the day. It was a good moment they shared together after a pleasant day full of discoveries. 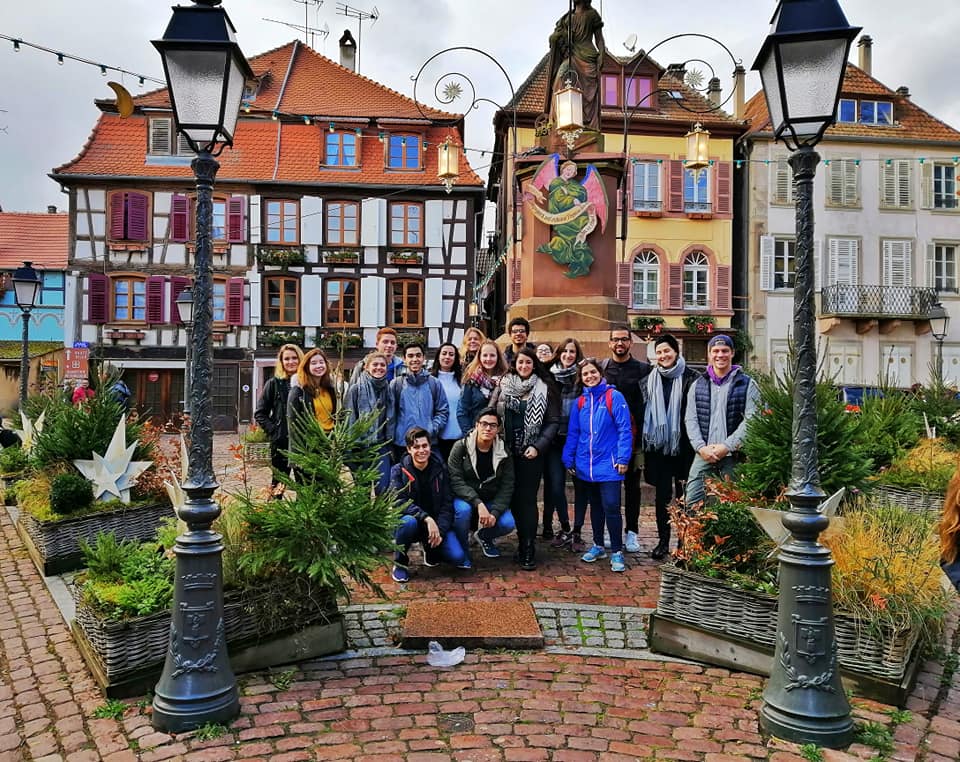 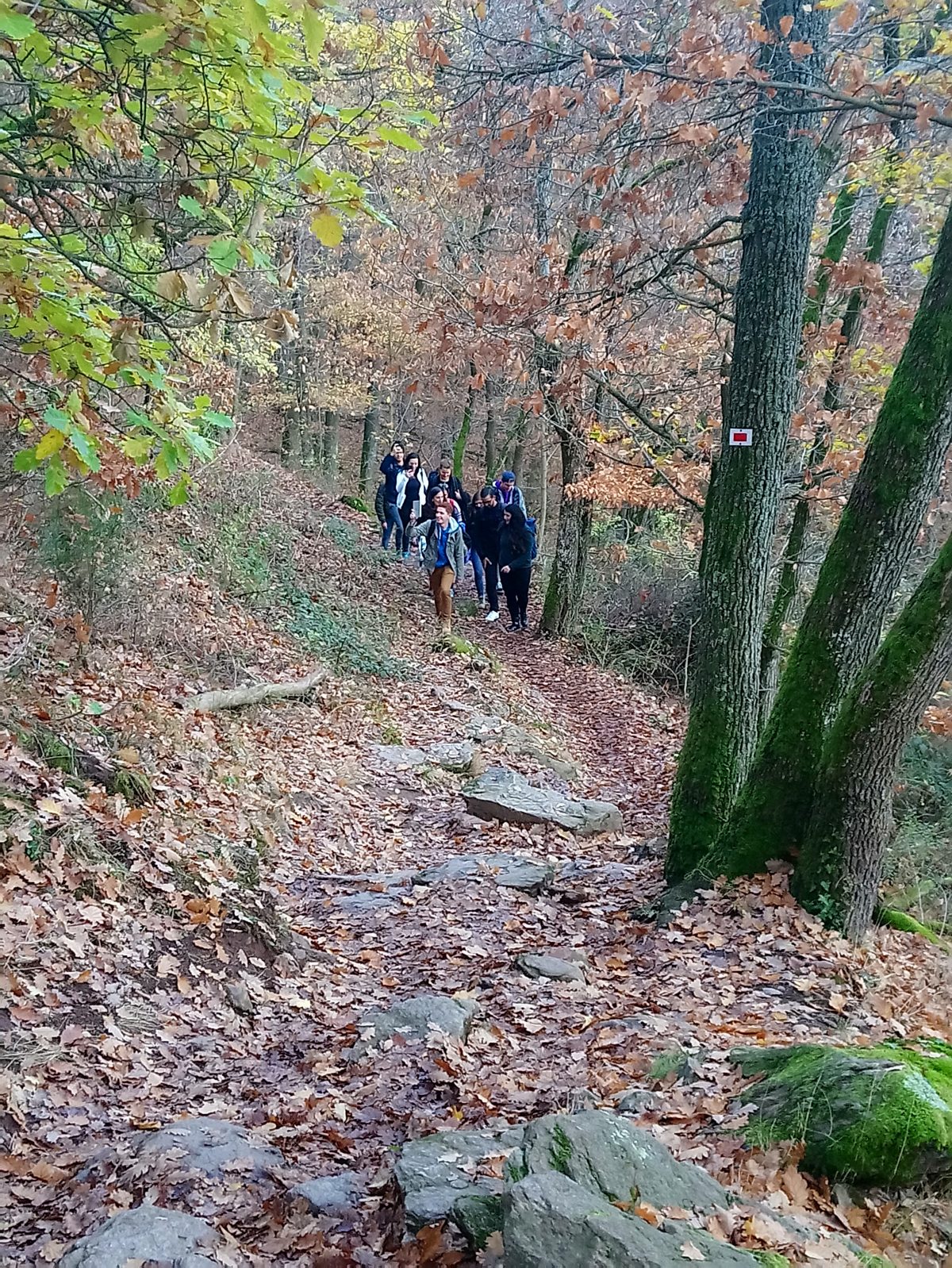 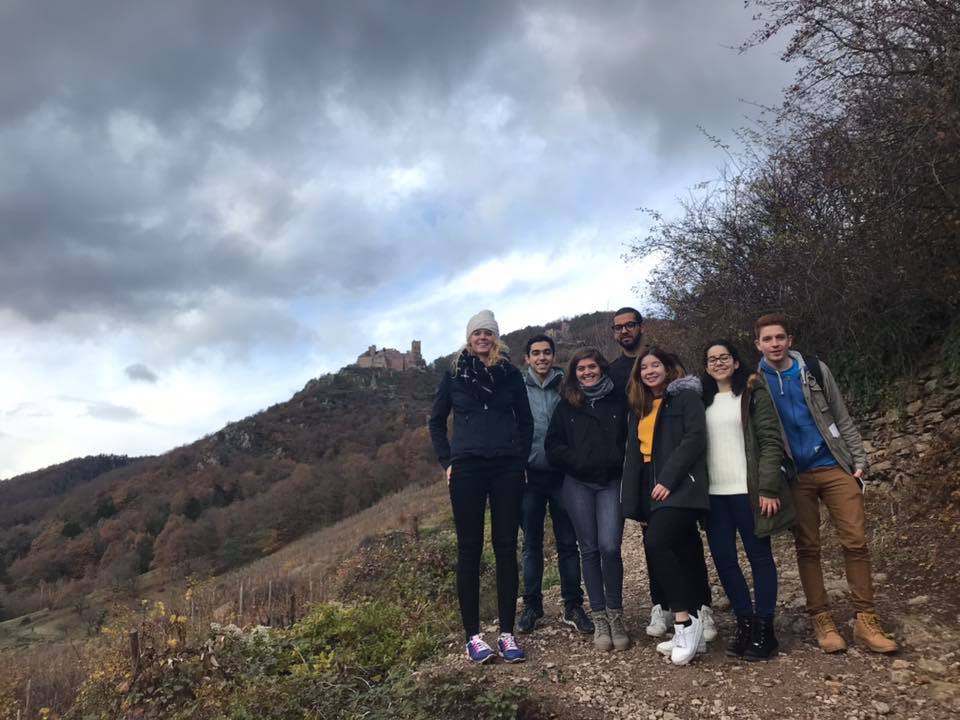 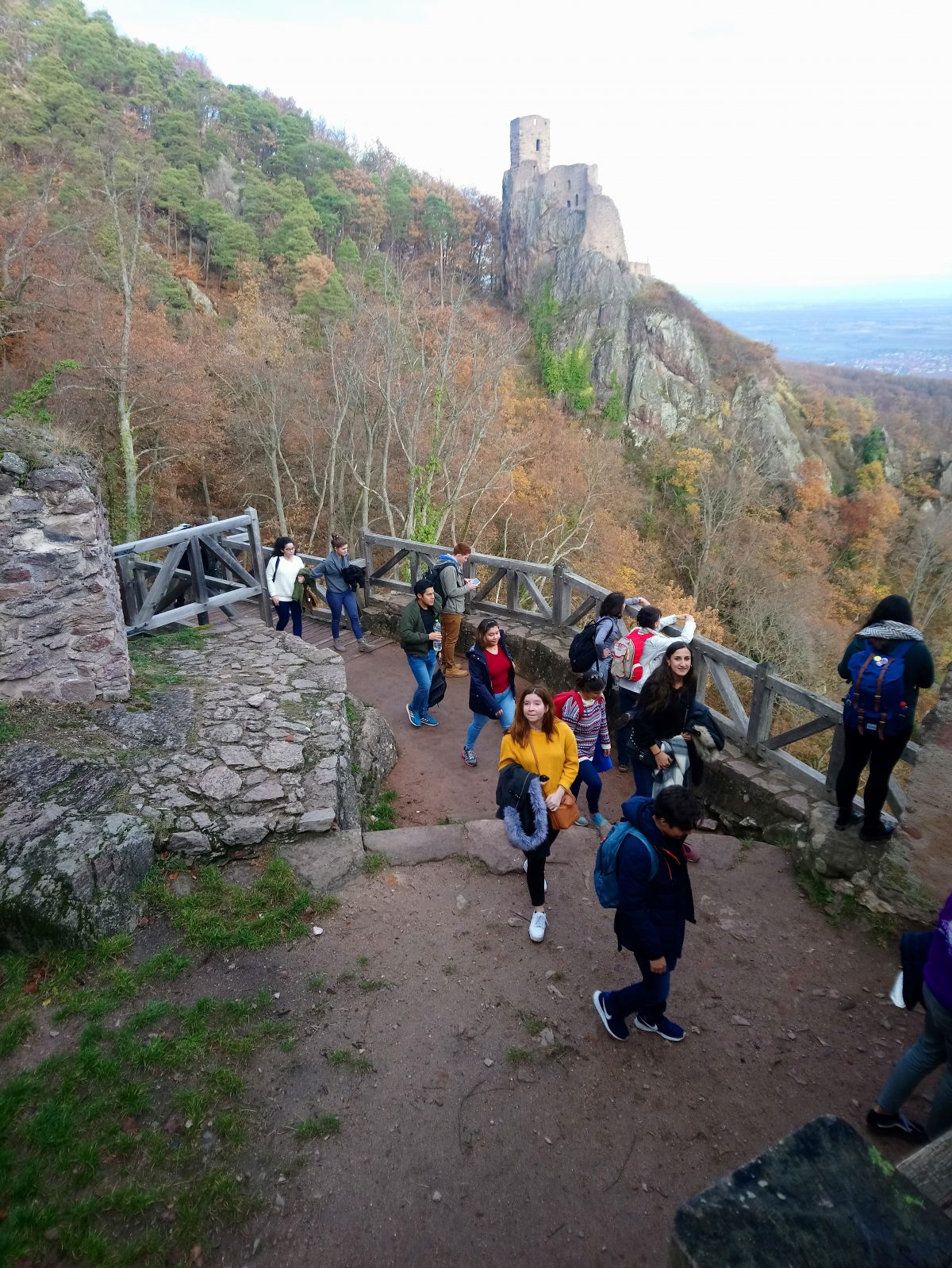 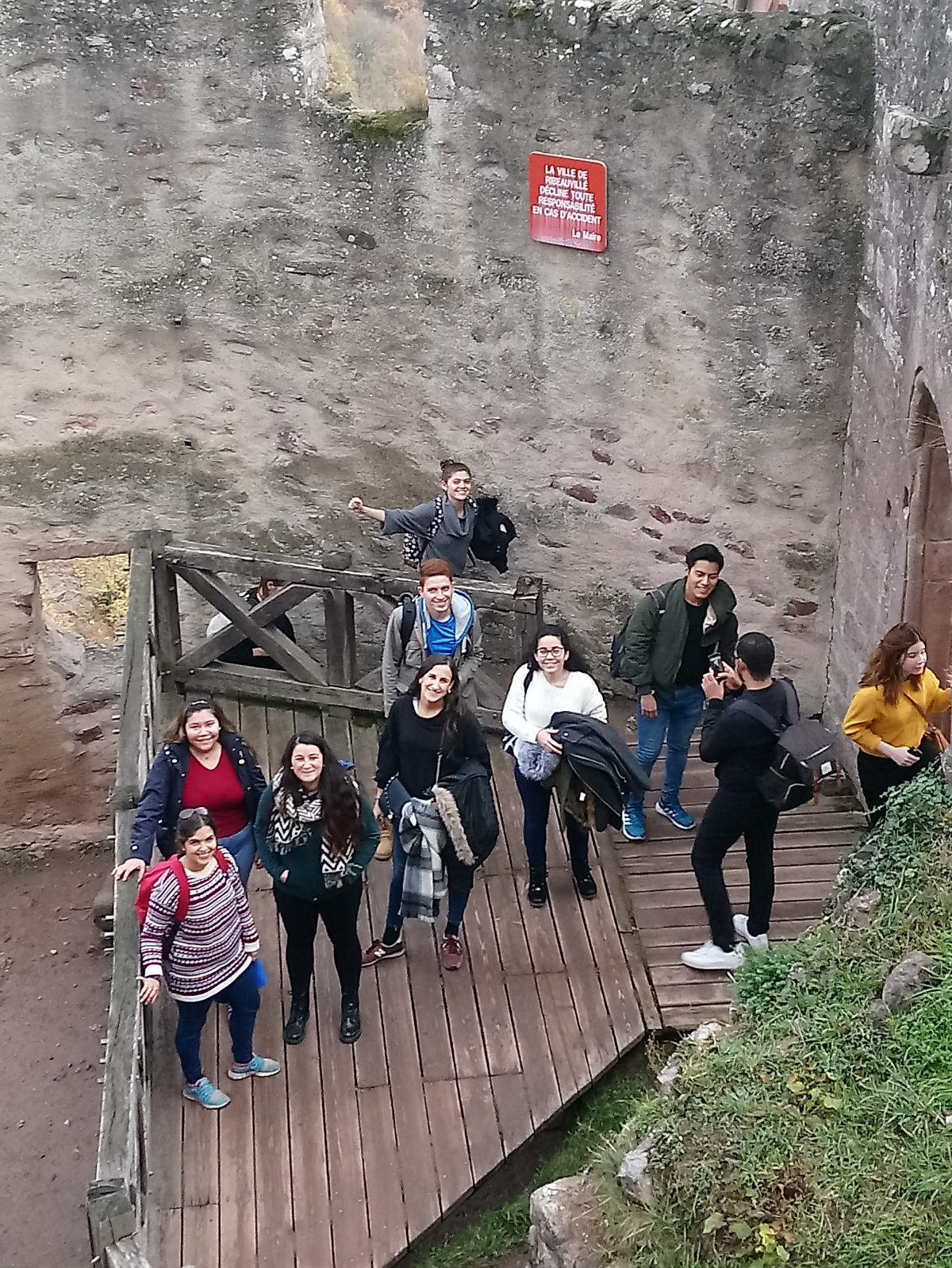 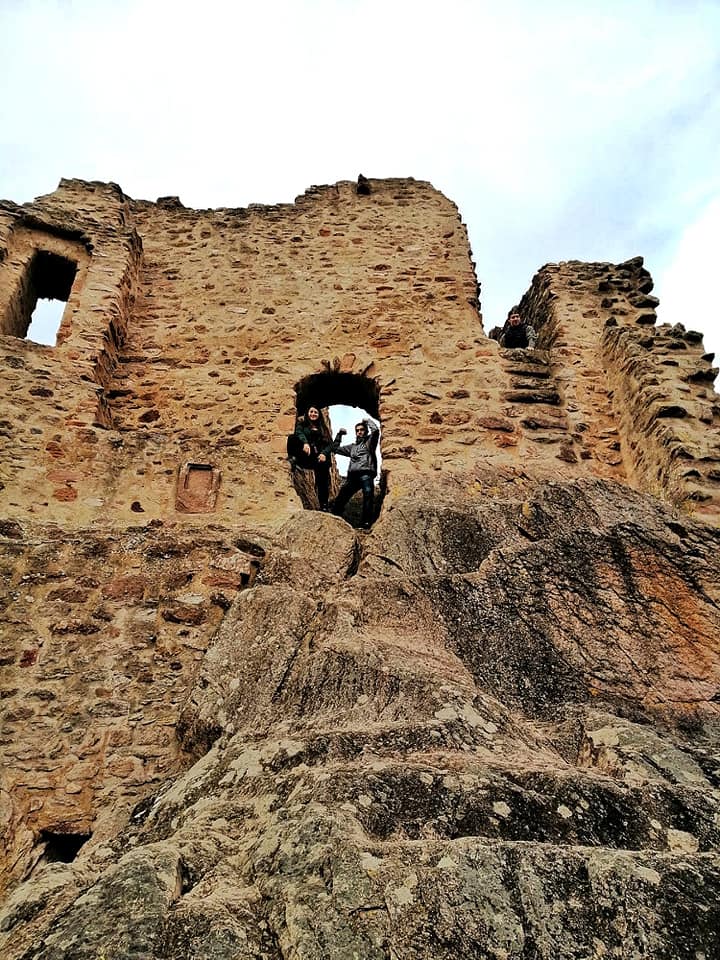 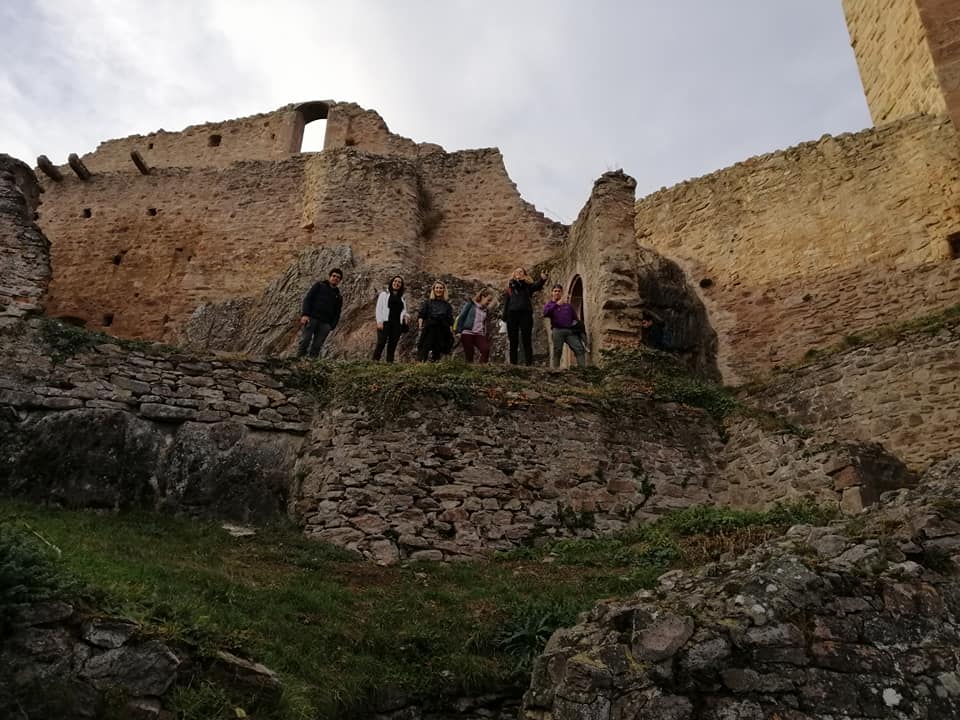 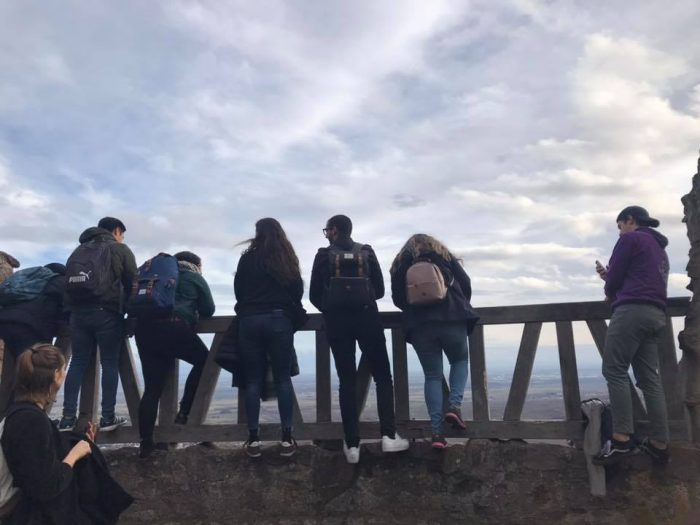 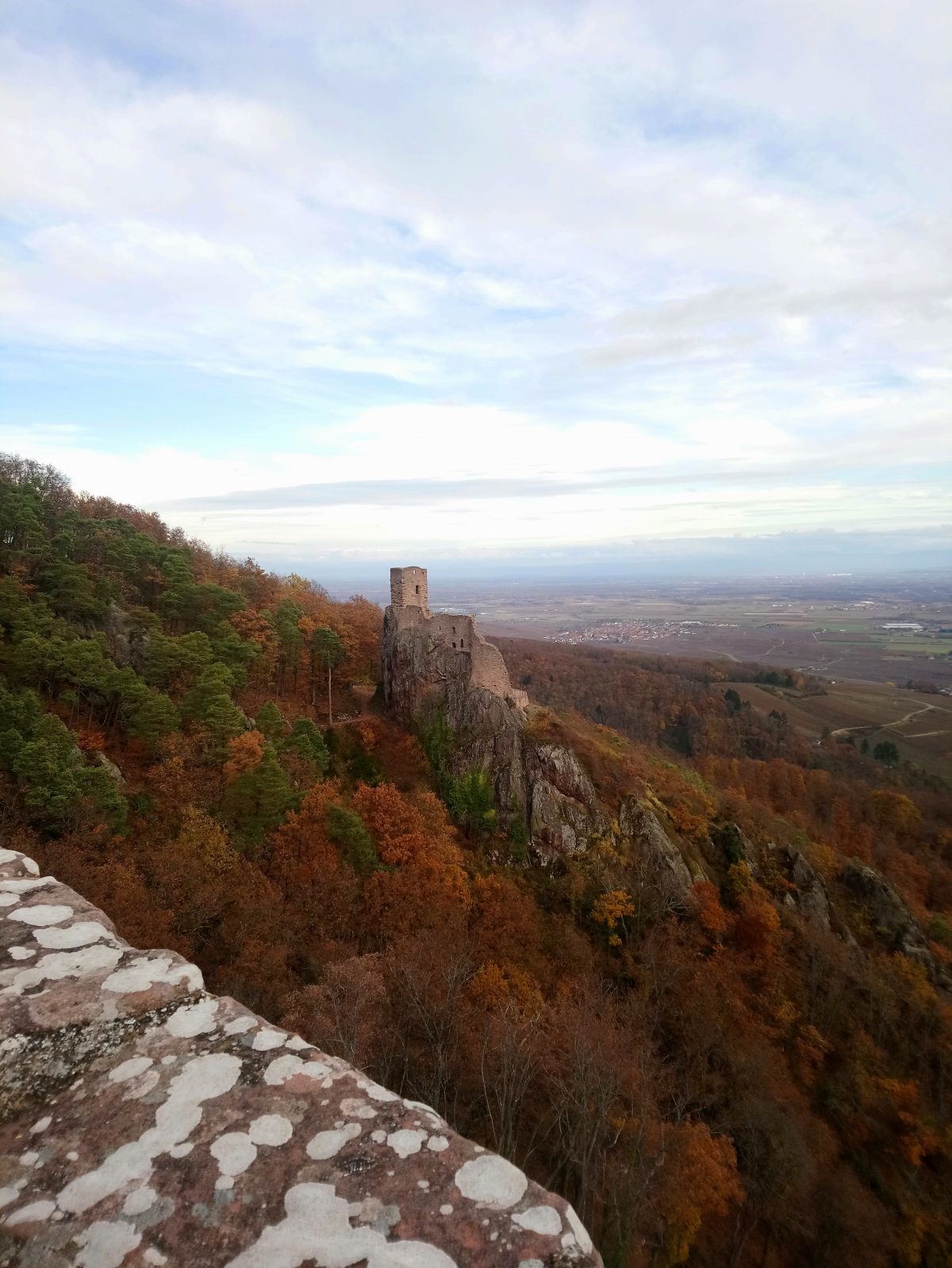 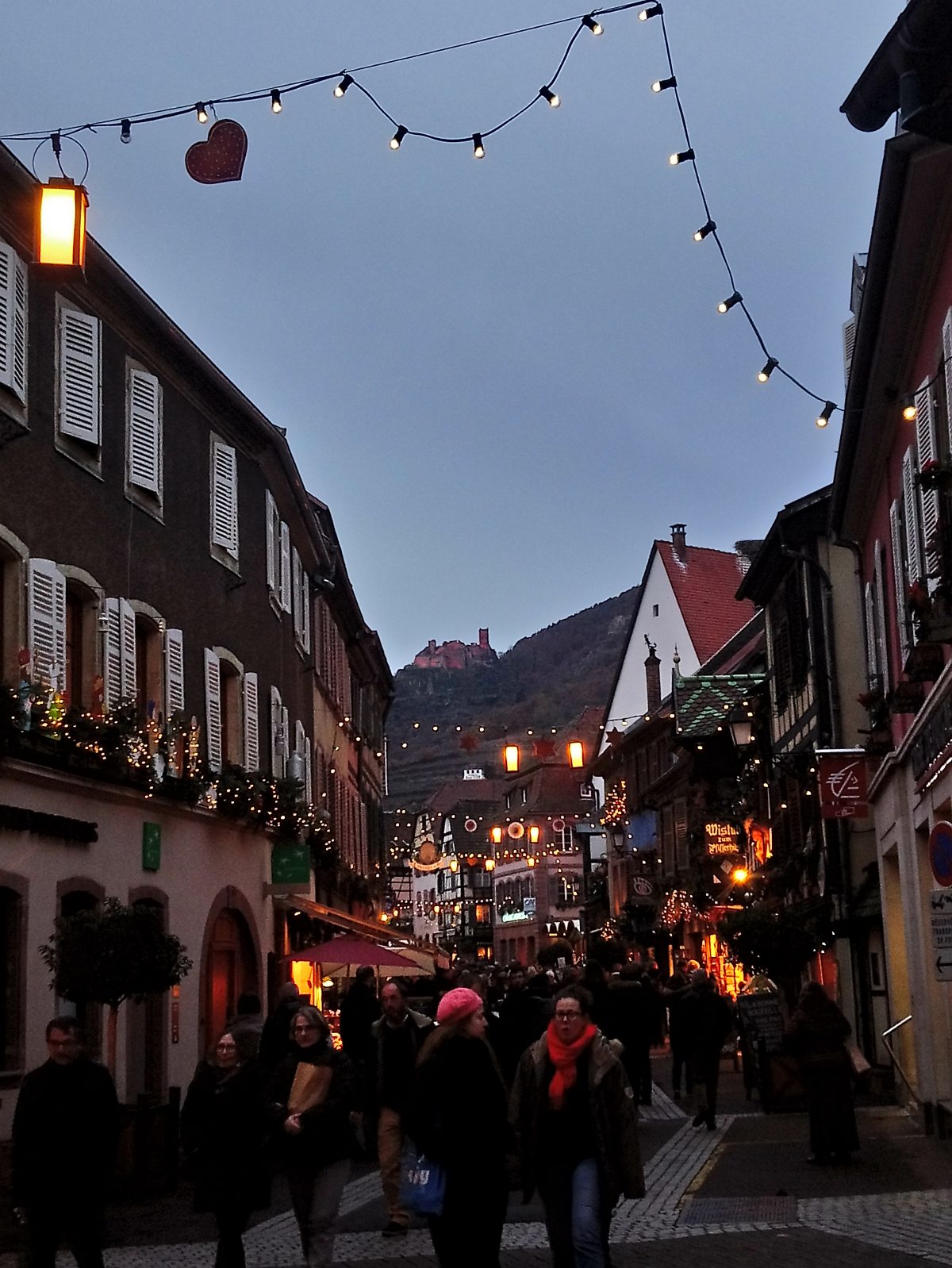 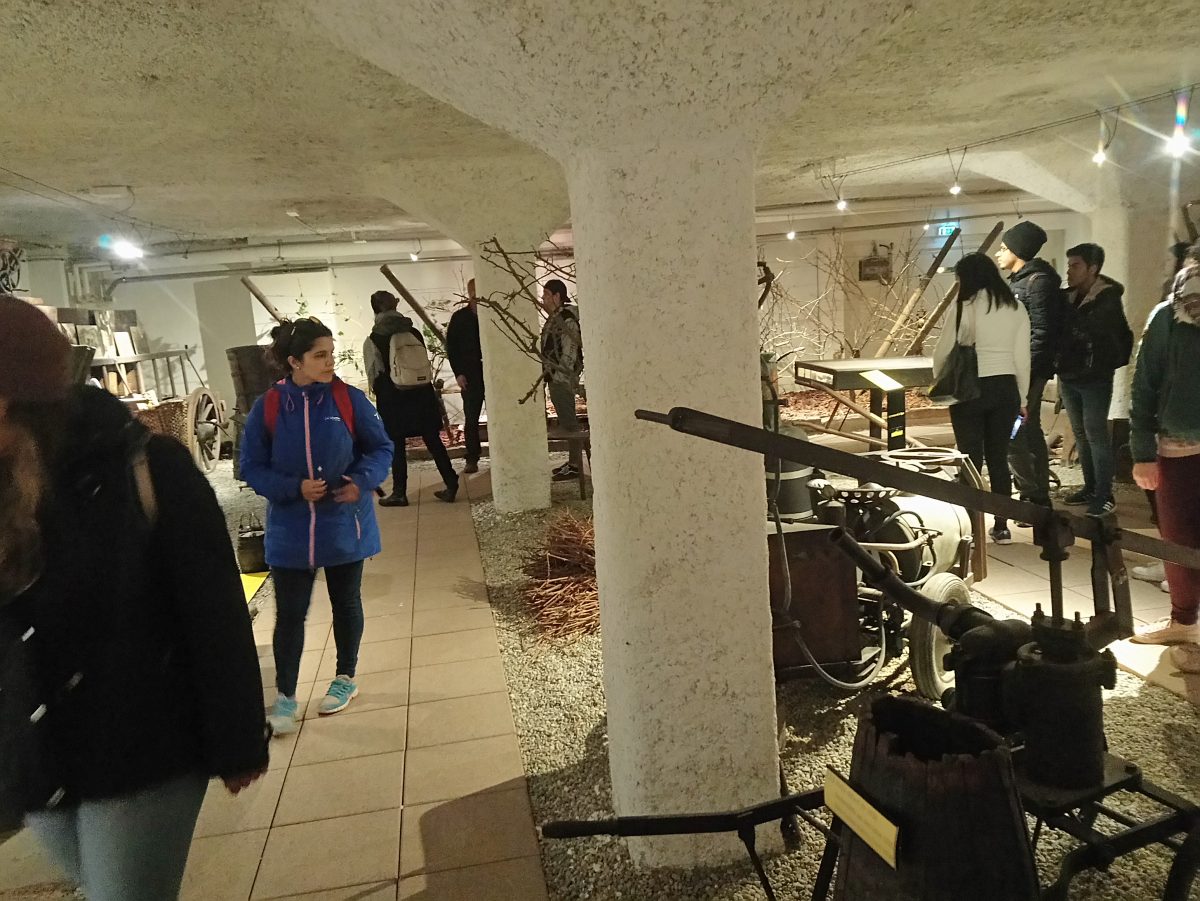 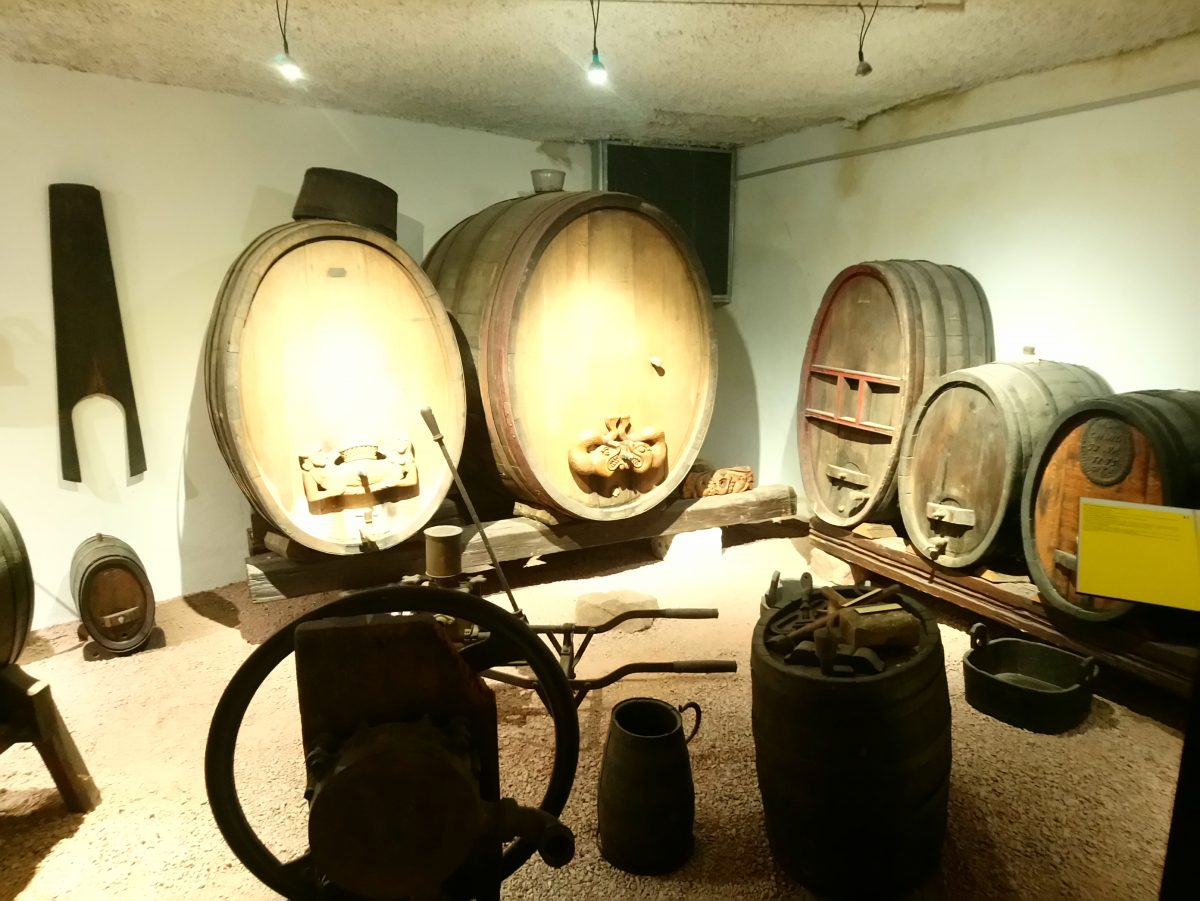 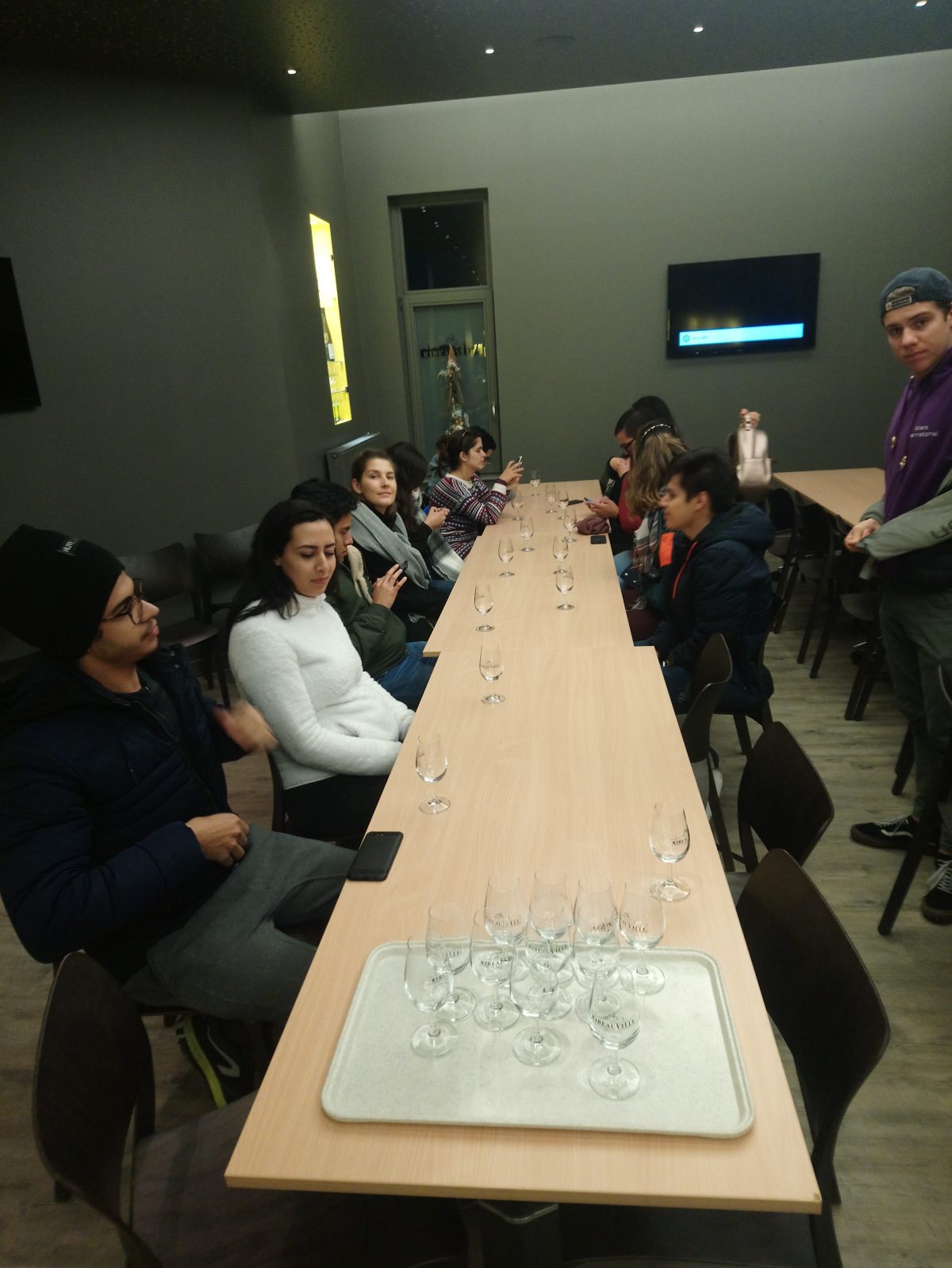 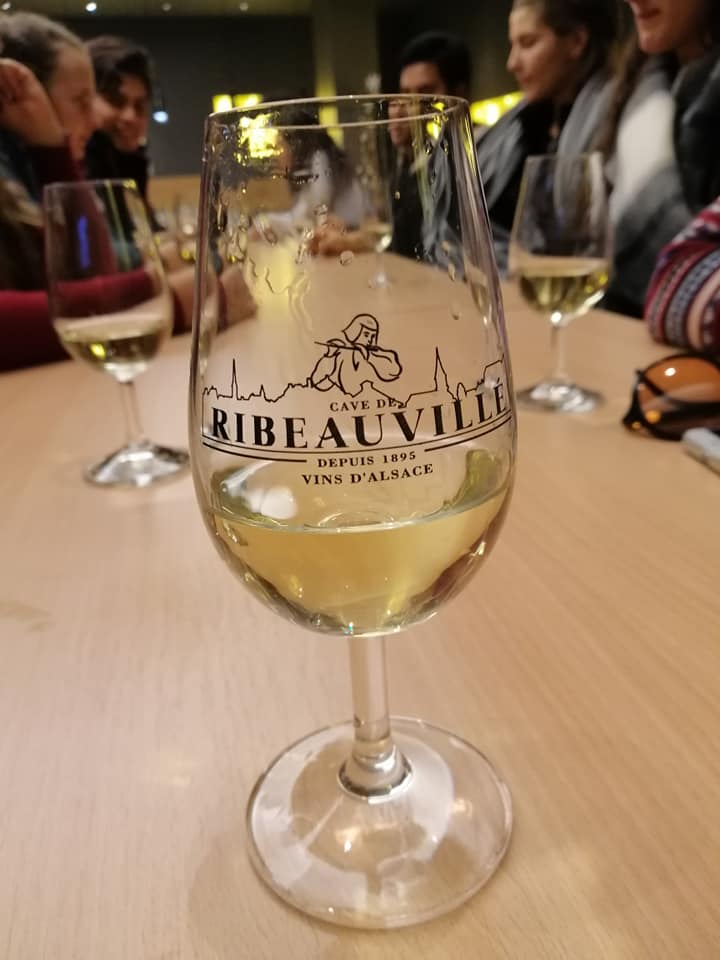